Attracting and Keeping Good People: in Business or the Church 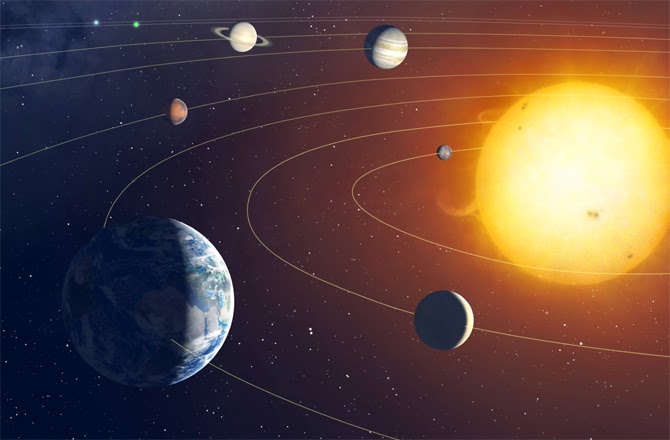 Attracting and keeping good people is a common problem in industry and in the local church. Businesses need hard workers who contribute their ideas and effort to improve the business. Churches need strong members who participate and volunteer in ministry to others. They are the ones who serve rather than waiting to be served.
How do we attract such people to our business and our church? How then do we keep them?

Several years ago I started the West Coast Division of a company headquartered in Northern Virginia. After several successful years things began to change - slowly at first, then more abruptly. The changes began on one of my trips to headquarters.

It was snowing outside the windows of the dark paneled boardroom, on the top floor of a high rise office building outside the Washington DC beltway. Our professional services company had just merged with a larger corporation and the new CEO was making his first presentation to the new team. My position as Director of Western Operations was not going to change, but my worldview was about to take a hit. Our company had been run as a family. Now, it was explained, we would be run as a corporation. Change is inevitable, but at the time I had no idea how much it would impact my personal life.

In his book the “Outliers, The Story of Success,” author Malcolm Gladwell writes that to make any job satisfying requires autonomy, complexity, and a connection between reward and effort. Before the merger my employees were given considerable autonomy, their tasks were considerably complex, and we had a bonus system which was available to every employee. Our division maintained the lowest turnover rate, lowest overhead and highest profitability of all divisions.

After the merger things changed; corporate headquarters put little value on individual employees; emphasis was placed on immediate return, and bonuses would be restricted to executive level only. While my personal bonus increased substantially, my team lost the relationship between reward and effort. Salaries could not change as they were set contractually by our customer.  Our team lost much of its autonomy as a result of more oversight. For a time, I was able to be a buffer between the corporate attitudes in Washington and our west coast team. But as people realized the changes our turnover rate increased. 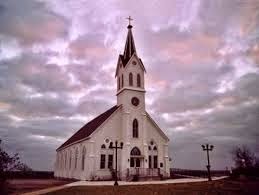 At the time I was becoming more involved with our church and Christian ministry. Still we considered it a part-time gig while keeping my secular position. It didn’t take long for ministry to become more satisfying than business. It was then we walked away from our high income, and started to move into full time ministry.

1.     Autonomy: Autonomy means independence or freedom. Whether on the job or in the pew, people need to feel that they are important. Leaders who are overbearing and controlling may get away with it for a while but the workers or parishioners will leave if given the opportunity. Old line factory workers, migrant farm workers, and members of the more legalistic churches have very little autonomy. A good leader delegates responsibly and gives freedom to those he leads. An orbital model of relationship held together by mutual attraction provides autonomy as opposed to a hierarchal model.

2.     Complexity: To be satisfied in our job, it must have a challenge. Just putting widgets into gadgets does not keep us motivated. In the church, we must also be challenged. Simplistic, homilies which entertain but do not inspire, do not challenge. Churches which teach the deeper things of the God’s Word and life will continue to attract and keep members. A more complex teaching in the church will attract and keep stronger members.

3.     Connection between reward and effort: Do not consider only monetary rewards for effort in business or in a church. An employee needs to feel his effort is appreciated. Complimentary and encouraging words are even more important. An early boss of mine would give out titles rather than increase pay. A church member needs positive affirmation as well for a task well done, but also needs to be accountable for negative behavior.

Whether you are a business leader or a pastor, you will be able to attract and keep great people by considering these three; Autonomy, Complexity, and Relationship between reward and effort.

Posted by Bill Johnson - Aslan Ministries at 10:19 AM No comments:

Seven Reasons to Start Your Own Business Now 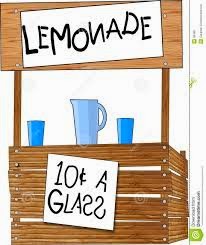 Why should I start my own business now?

When I was a child, my father started several businesses. It was a roller coaster ride, sometimes successful but mostly not. As a result of this early experience, I chose the safe road and became employed in corporate America, pretending a lack of desire to be my own boss, Steadfastly toeing the corporate line and receiving my bi-monthly pay check, I enjoyed a comfortable life. But something was missing. There had to be more than the routine. So while still employed, I began to prepare myself for a future in a different field entirely - so as to not be disloyal to my employer. When all was ready, I resigned my position and dove into the unknown. After starting my first business I discovered the thrill and excitement of starting a business. Now after starting several businesses, I can give you four reasons why I believe you should start your own business. 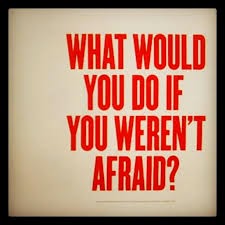 The first reason to start your own business now is: Your life has become too routine, too predictable. It is time for a little excitement. It is time step out and take a chance.

The second reason to start your own business now is to overcome fear, Fear had kept me from realizing the need that lives within most of us, the need to become the person God created us to become - or at least to try. There is a risk to starting a business. Small businesses can start on the proverbial shoestring - which means there is little financial risk - but there is an investment in time and emotions. Any time you start something there is the risk of failure. However, if there were no risk, life would be boring. Everyone needs a certain amount of risk to get the juices boiling. Taking a risk is healthy for your body, soul and spirit.


The third reason to start your own business is economic. As our nation has been in economic recovery for the past eight years, the unemployment figures are improving, but family income has not risen with the increase in employment due to an decrease in working hours and a loss of the middle class. With more time on our hands we can start a business while remaining employed. The income from your new business could replace all that was lost due to additional costs of living and less income.

The fourth reason  to start your own business is to develop autonomy, and begin to move toward your God-given destiny. Deep in my heart there was a desire to be more autonomous and implement my goals and ideas. Abraham Maslov called this autonomy, "a fully functioning person" or “self-actualization.”

The fifth reason to start your own business is to fulfil your creative urges. The Lord created all of heaven and earth and we were created in His image. He gave us the desire and ability to create. Each of us has different talents and gifts which we can use to create. Some paint beautiful pictures, some create fine music, some create poetry and tell stories, but all of us have great ideas. When we develop our ideas into a means of earning money we have created our own business.
The sixth reason to start your own business now is that the time is right. It is right for you. If you have read this far, you have been thinking about starting a business. It is time to take the first step and trust the Lord to lead you in the right direction.

The seventh reason to start your own business now is it is the right time in the state of the nation and its economy. We are in the slowest recovery from recession in our economic history, but things are moving forward. Winners are the ones that jump on a rising wave.

Whatever your ideas may be, it is time to turn them into something tangible that you can build on.
There is a sign on the wall of an Anglican Church in Suffolk England that has been there for since 1730.

A great tool for finding your specific business can be found at: http://www.aslanpress.com/destiny.html

Posted by Bill Johnson - Aslan Ministries at 8:04 AM No comments: