The Five Things I have Learned About Change 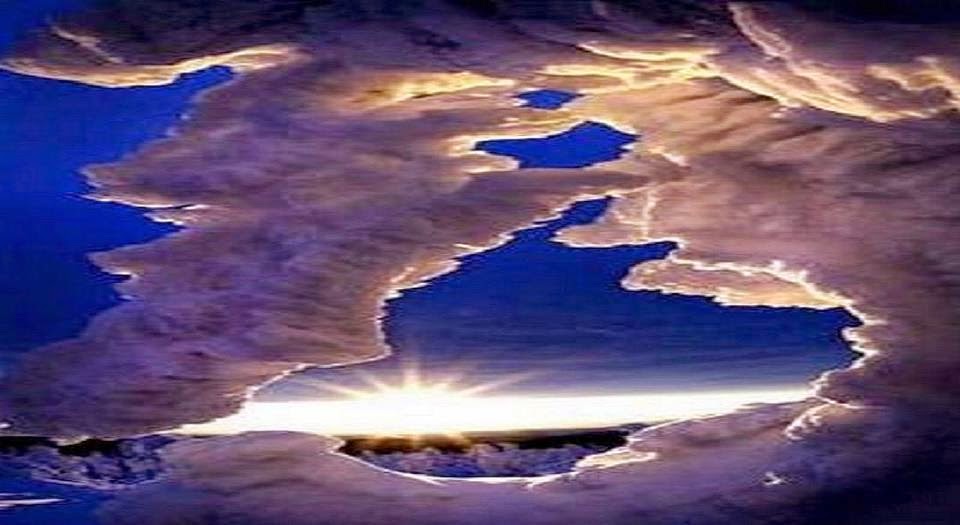 "Catalyst," that was the designation given me after taking a battery of tests during a board meeting of an international renewal organization. The test was designed to identify the leadership style of organizational leaders. Other possibilities were "entrepreneur," "implementer" and "maintainer." That was twenty five years ago and it was the first time I had heard the term "catalyst used in connection with leadership. Today "catalyst" is used extensively in leadership and business literature. Unfortunately it is often misused and misunderstood. Basically a catalyst is a substance added to a chemical reaction that speeds up the process of change. A catalytic leader is one who speeds up change in an organization. The opposite of a catalyst is called an "inhibitor."

In many organizations today there is a need for change, which requires the presence of a catalyst. Unfortunately, where change is required and it is not happening, there is a preponderance of inhibitors.

As one who encourages good change, I have learned five things about change.

1.   Change is inevitable. You cannot stand still. If you are not moving ahead, you will be falling backwards. Things are always going to change. The question then becomes, "Will we change for the better or the worse?"

2.   Change will cause conflict. Change means there will be movement. When there is movement there is friction. Friction brings heat. Where there is heat there is fire. There will always be conflict when change occurs, but conflict can be resolved.

3.   Change requires courage. Bringing about positive change is not for the fainthearted. There will be inhibitors fighting you and inertia which must be overcome. You will want to give up when the going gets tough but you must carry it through to the finish.

4.   True change cannot be imposed from the outside. True change does not come about by imposing someone's will upon another. Churches as well as business organizations have a specific culture and personality. Changing this does not come from changing programs or styles of worship. True change will only come about as core values and priorities are changed.

5 True change takes time and patience. When a catalyst is added to the process, the rate of change can be increased.

Aslan Ministries provides church leadership tools for assisting each organization or church that desires to become all that God created it to be.

Posted by Bill Johnson - Aslan Ministries at 2:49 PM No comments:

What do you believe about Heaven and Hell

New movies are hitting the big screen about heaven, hell and the existence of God. It appears that God is suddenly "IN".

But what do you believe?

What happened to me one evening changed me forever.

It makes a difference what you believe about heaven and hell. Are they real places? Is there a place of eternal bliss and a place of eternal torment? Would a loving God send allow anyone to live in hell for eternity? Obviously there are a number of serious, Christians who differ on these issues. What you believe will affect the way you live out you faith. Nihilists and Universalists do not have a burden, but if you believe there is a real heaven and a hell, you have a big responsibility. My belief was radically confirmed.
We were a small group, no more than eight people crowded into our living room seeking the Lord. Rita and I had moved two thousand miles from the Pacific Northwest to Ridgeland, Mississippi, to plant a new church. We had gathered a few people, mostly single young adults and had begun meeting in our home on Wednesday evenings. Each meeting began with a time of intimate worship. One particular evening something very strange and unexpected occurred. As usual we started with a time of worship.
The worship mood had just transitioned from praise, to a more subdued and holy worship. Suddenly the mood was broken by a loud commotion outside in the street. Ignoring the disturbance for me was impossible. As the noises got louder, I leaned over to the window to look out. Pushing the curtain back a couple of inches, I stared out into the evening dusk, seeing only the quiet peaceful street and a lone squirrel climbing the oak in our front yard.
"Maybe someone drove by with their car radio blaring, I thought. As I returned back to worship, the noise started all over again.  This time it was louder and more intense. I could make out voices of people screaming and cursing. It was as if there was a brawl right in our front yard. Again I turned and pushed the curtains back. Again there was no one there and nothing amiss. No one in the room was noticed what I was hearing. They were all continuing in their worship, oblivious to the ruckus. It was then I felt that the Lord was trying to get my attention. Believe me, it worked.
“Okay, Lord, what are you trying to show me?” Swiftly I was taken, in the spirit, to the top of a mountain overlooking a wide, barren valley. That picture still puts chills in my heart. Across the valley were thousands of people marching up a shallow mountain to its crater. The ancient volcano, had come back to life. Smoke and flames were belching into the air from the hot lava, yet the people kept climbing the hill toward disaster. As they reached the top they realized that they were going to fall into the fiery lake. They could not stop because the others coming up the hill behind them were pushing them forward into the fire. Then the Spirit took me in for close look. He spoke again, “These people are perishing. You must warn them.”

This incident was so real and so upsetting that I could not talk about it for several weeks, and whenever I did all I could do was weep. We abandoned the teaching element of the meeting and spend the rest of the evening praying for one another other. This happened twenty years ago but it is as real to me today as it was then. I believe!
I have never been a "fire and brimstone" preacher, but I feel a heavy responsibility to warn the people, like the "watchman on the wall." If you truly believe that there is a place of eternal torment, and you care about other people, it is also your responsibility to warn them.
Ezekial 33:1-6
Bill Johnson
If you enjoy this post, please pass it on.

Posted by Bill Johnson - Aslan Ministries at 7:33 AM No comments: