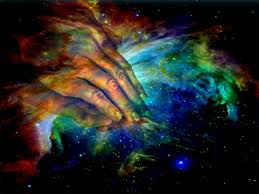 The political season is upon us and candidates are sparring around for their position in the polls. Congress and the executive branch seem to be floundering with the issues of this day. Lately, it seems things are getting worse here and around the world.

Years ago I learned that solutions are easy. The hard part is identifying the true problem. Once we know why things are like they are, the solutions become obvious. In our government and governments around the world, so called leaders are putting band-aids on symptoms instead of treating the problem. 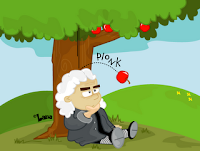 I believe that where the world is today is a result of natural laws. Gravity is one of these natural laws. Beginning with Galileo, then Isaac Newton, and continuing today, scientists, astronomers and physicists are still trying to get a complete handle on gravity.

As an engineering student at Georgia Tech, I was required to take a course in thermodynamics. The only thing I remember from that course was the term "entropy." Entropy is a unit of measure. It describes level of disorder in systems. An increase in entropy means things are becoming more disorganized. The second law of thermodynamics, a natural law like gravity, can be stated as; if left alone, all systems will deteriorate and get worse. 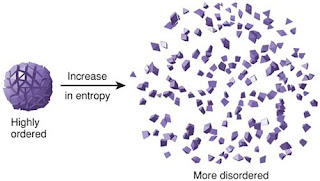 There are two facets to our problem:


We cannot eliminate God's natural law of entropy, but we can become stronger leaders to influence the systems over which we drive. We can also turn to God and He will restore His hand of protection.

Evolutionists understand the law of entropy but explain that somehow it was suspended as life forms evolved from disorder to the more complex, or as one writer put it, "From Goo to you by way of the zoo." Creationists, on the other hand use entropy to prove the existence of a Creator who continues to influence His creation. 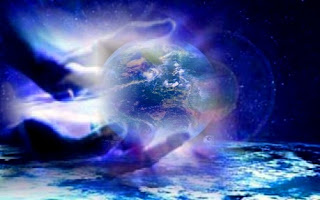 Throughout biblical history we find that when God's people turned their backs on God and did things their own way, God lifted His hand of protection. When God's influence was removed, entropy took over and things got very bad.

Judges 2:2c-3 (KJV)  ....... but ye have not obeyed my voice: why have ye done this? Wherefore I also said, I will not drive them out from before you; but they shall be as thorns in your sides, and their gods shall be a snare unto you.

Once the problems is determined the solutions are obvious:


Posted by Bill Johnson - Aslan Ministries at 3:41 PM No comments: