What in the World is Happening? 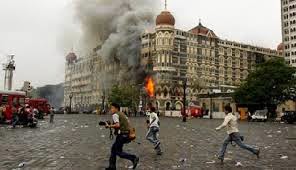 There seems to be a geometric expansion of anger, bitterness and frustration. Religious leaders explain it in terms of eschatology – the world is coming to an end. Scientists explain it in terms of entropy; the second law of thermodynamics – the disorder of systems will increase as time passes. In other words, left to themselves things are going to continue to get worse.

As we meet and talk with people around the world, there seems to be a growing frustration that we have never seen before. In my experience the level of anxiety and anger is higher now than at any time in my lifetime. There is a frustration within nations, ethnic groups, political parties, and religious bodies. As frustration rises, anger increases. As anger increases, actions become stronger and emotions explode. We see this happening almost everywhere - in our cities and towns and around the world.

In the US we see frustration rising in minority communities, in the millennial generation as student loan debt and unemployment rise. Middle class workers find their income falling while their cost of living increases.

Frustration is at the base of the world’s explosion of violence, and is the result of a reality that does not live up to expectations  The level of anger increases geometrically as the ratio of expectation divided by reality increases.

We elect a leader or a political party and expect things to change for us. Instead they get worse and frustration rises to the boiling point. We have sold our youth on the idea that if they graduate from college, they will get good paying jobs. They went to school and they still live in their parents basement playing video games.

So, what is the solution? How do we solve the problem? At first glance, there are two methods which may work: Change reality or lower expectations.

Lowering expectations has been practised by many nations by establishing socialistic economic systems. The state controls everything and owns everything.. That evens the playing field for everybody except the ruling class. There is little incentive for workers to excel and the populace lives in mediocrity while the power of the state increases and often leads to tyranny.

We have seen the lowering of expectations in our education system as grades were eliminated. In our children’s sports activities winning has been de-emphasized. Lowering expectations will lead to more frustration because the human spirit seeks the frontiers of creativity, the highest reaches of consciousness and wisdom. Plato termed this “A fully functioning person", others have used the term, "healthy personality." Abraham Maslow, in his hierarchy of needs, calls this "a self-actualizing person." 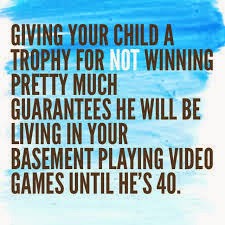 The only viable solution is to change reality, but how?

In the twentieth century, missiologist  Donald MacGavren coined the term "Redemptive lift". Missionaries in India and the third world began to notice an interesting phenomena. Where ever the Judeo-Christian message impacted people groups, there was a parallel increase in standard of living. In my first trip to India, I noticed that there were areas that seemed prosperous and healthy while other areas the populace was living in extremely third world conditions. India is the worlds largest democracy with social programs galore, but many people are locked into an illegal caste system with no hope.

We can change our reality through a revival of Judeo-Christian values including love, acceptance, forgiveness, and hope.

So how do we change our reality? Find the right God to worship and allow Him to guide our lives, as a nation, as an tribe, people group, or as an individual human being. Social programs fail while cities, nations and regions have only been changed by the presence of God in the lives of the citizens. 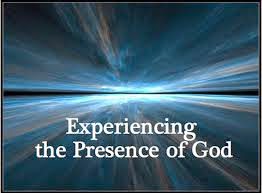 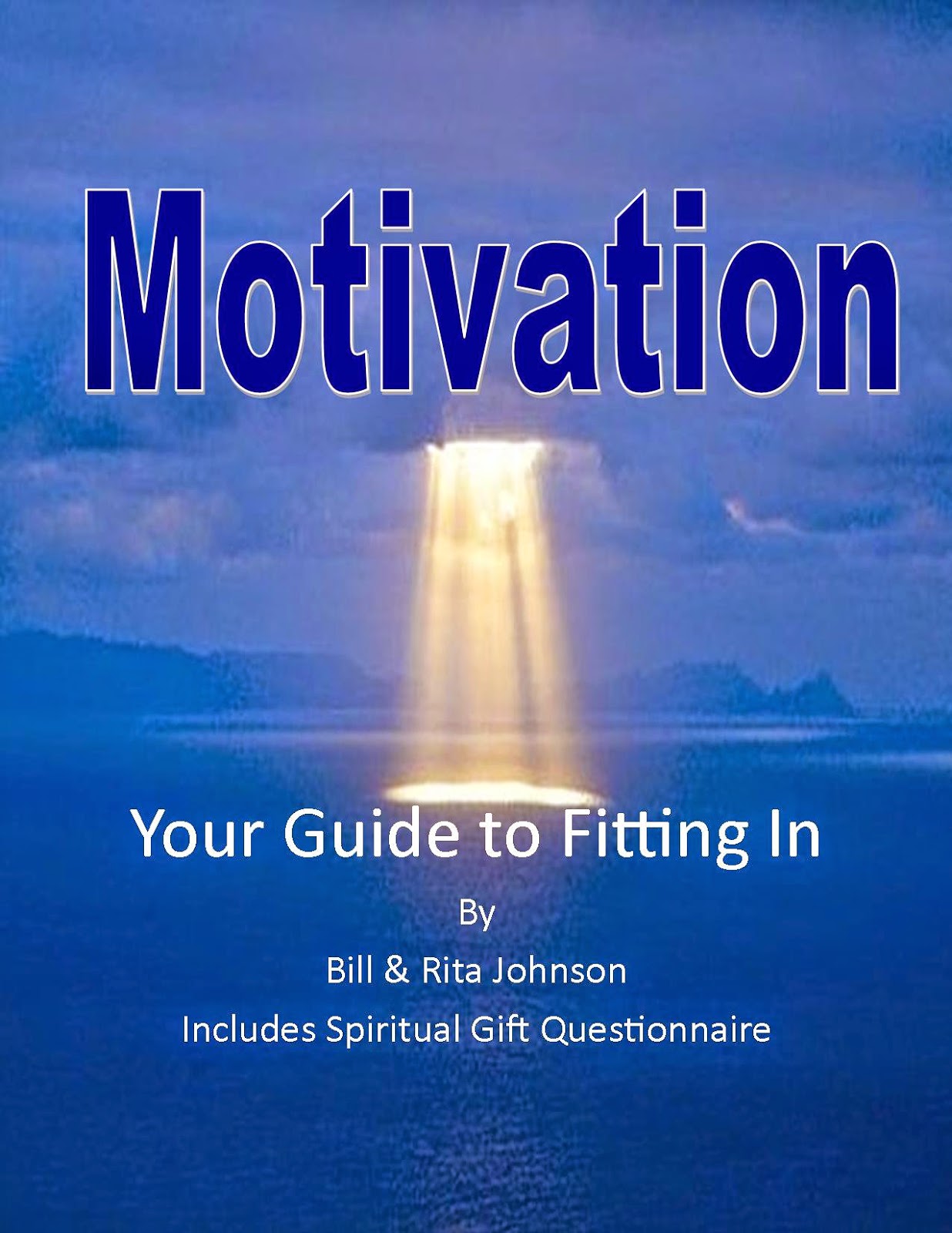 Sign up to receive a free E - Book and discover your spiritual gifts.
http://aslanpress.com/contact.html

Posted by Bill Johnson - Aslan Ministries at 10:39 AM No comments: