As I am writing this, Hurricane Laura is closing in on the Louisiana Gulf Coast,  and it makes me wonder, "Why."

Why do we have storms? Is there any prophetic meaning in them? Some writers have speculated that it is God's vengeance on sin, but I am not so sure about that. I do believe that there is a correlation between the physical world and the spiritual realm. However, it's far more complex than simply attributing disasters to God's vengeance.

We need to pay attention to these signs and learn from them.

I never knew what trusting God meant until the day I lost my eyesight during "Operation Desert Storm." No, I wasn’t in that war in Iraq. In fact, it had been over twenty years since I wore a uniform. We were thousands of miles away in Southern California, a few miles from the back gate of Camp Pendelton, the home of the 1st Marine Division which was fighting in Iraq. We wereleading a renewal event at a church in , CA. where many of the families were praying for their loved ones deployed to the Middle East.

Driving through the glaring sun and afternoon heat of the San Pasqual Valley on highway 78, my friend Mylon was driving while I navigated. We were on our way to visit an elderly family who were unable to attend our meetings because of illness. I had directions on the border of a local map that now lay in my lap. Suddenly, something unexplainable happened.

Like most sighted people, I took my vision for granted. Eyesight is important for reading, viewing a computer screen, observing nature, and people watching.  I love the changing colors of fall, the snow-covered trees in winter, and the vibrant blossoms breaking forth in spring. It is a spiritual experience as God reveals Himself through His creation. When you can't see these things, a large part of your life disappears,

One minute all was fine. The next minute, I could not see. The map in my lap disappeared into a black abyss. Looking up to the road ahead, all I could see was a halo of kaleidoscopic colors with a dark center.

My immediate reaction was not fear or panic, but curiosity as I analyzed the situation. I shut my right eye, leaving the left open, then reversed the order. There was no difference. Whatever happened had happened to both eyes. I leaned back in my seat, closed my eyes, and told Mylon he would have to get us to our destination by himself. I remembered enough of the map to give some help. Mylon wanted to take me to the hospital immediately, but I refused.

"No, we have to see these people. There will time later to see a doctor."

We Arrived at our destination, and Mylon led me to the front door. Our host invited us in and down a cool, dark hallway. It felt good after the bright sun and dusty Santa Ana winds outside. As we passed into a well-lit bedroom, our host introduced us to his sister, laying in the bed.

Somewhere between the front door and the bedroom, my sight had returned to normal.

As we visited, we discovered that the man was visually impaired. He explained that he lost his sight after finishing a round of golf when he bent over to retrieve his ball. Instantly, he lost his sight. He described his blindness as seeing colors and figures around the periphery, but the center of his vision was like a black hole. It was identical to my recent experience. He seemed content with his condition and admitted that it had given him opportunities to develop relationships in the church that would not have happened if his sight was normal.

We felt that my experience might have been a sign that we were to pray for the man's eyesight to return. We did, but had no sense that God was healing him. We also prayed for God to heal his sister, which had an immediate effect. As far as we know, the man is still without sight, but his sister was up and walking the next day for the first time in several months.

I am not sure what happened that day, but three possibilities come immediately to mind.

1.  God allowed me to experience the man’s condition so I would be more understanding and know how to pray for him;

2. I experienced the same condition, and God healed me instantaneously.

3. The Lord sent a storm into my life to get my attention.

Theologically, it makes a difference which of these is true, but to me it doesn't really matter.

I learned a very valuable lesson.

Rita and I had been following Christ for several years, we were ministering beyond the local church, leading conferences and training events, and I was preparing for full-time ministry.

Like many, I trusted God, but fear held me back from freely following the Lord. I was playing it safe. If I kept one foot planted firmly on the ground over which I had control, I could stretch the other foot out over the rough waters of uncertainty.  Like Peter hearing the Lord's voice and trying to walk on water, I wanted to take the big step, but fear prevented it.

Then on that day I lost my sight, I came face to face with the realization of my vulnerability; How could I trust myself to be in control if I could not protect myself from losing something valuable, like my eyesight? Everything I had could be taken from me in a second.

We live in a dangerous world, pandemics, wars, violence, and severe weather. We are not in control, but we cannot just hide from trouble, we have to live life. So let's trust in God, not just for our eternal destiny, but for our life here and now.

I had to trust God for everything. That day, I decided to no longer play it safe. I would follow the Lord wherever He led.

That very day, the war in the Persian Gulf ended, and 's longest drought in recorded history ended.

Within a month, we made decisions that forever changed our life.

When God calls, it is time to take on tasks that will stretch you beyond your comfort zone, so that you become dependent upon Him. Take such action that if He doesn't show up, you will fail dismally.

It is well worth the trip.

Posted by Bill Johnson - Aslan Ministries at 9:02 AM 2 comments: 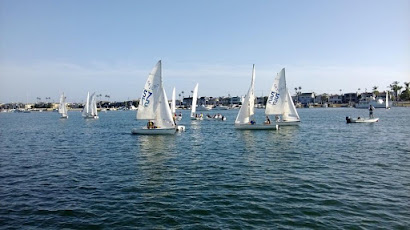 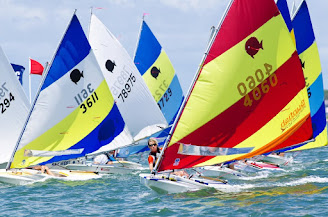 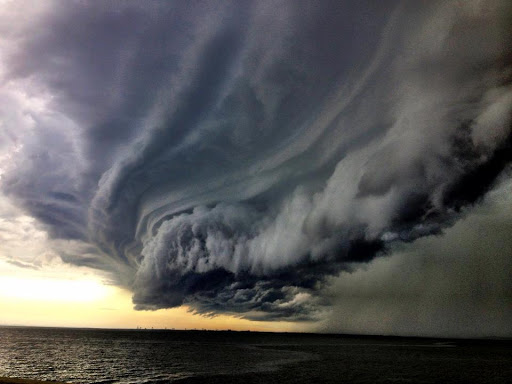 Posted by Bill Johnson - Aslan Ministries at 2:32 PM No comments: