You Have so Much Potential! 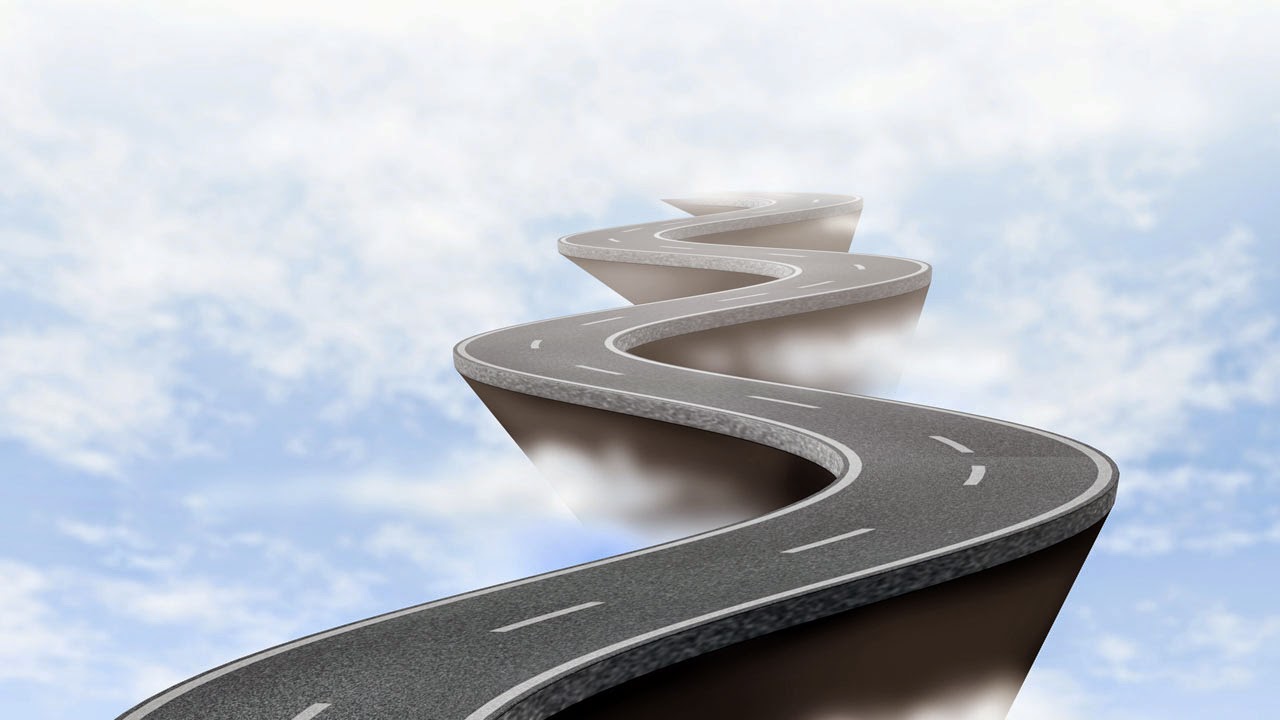 It happened just the way my high school coach explained it while preparing for the big game against
our rivals from the next town. The other team's quarterback handed the football to the halfback who started tthe sweep around their right end. Our defense reacted and followed the ball carrier. As the defensive end on the opposite side of the field, my coach’s words stuck in my mind, “Don’t be fooled, hold your ground, they will run a reverse.” Taking two steps into the backfield, I  stopped, watched and waited. Sure enough, the halfback had given the ball off to the wide receiver on a

reverse and he was coming straight at me. Everyone else had followed the halfback. We were the only ones on this side of the field. Holding my ground, he tried to run around me as I kept forcing him backwards and then tackled him for an eight yard loss. It was a great play and a great game for me. The next day’s newspaper article finished with the line, “Johnson finally lived up to his potential.”

“You have so much potential!” How often have you heard them about yourself?

Those words are usually meant to be an encouragement but they are double edged sword. There is the positive; we have the potential to be successful, to grow, to become something great. But there is the negative; we are not there yet, we are not as good as we think we are.

Most of us never live up to our potential. Why do some people exceed their potential, while others with the same capabilities and same history spend their lives well short of their potential? Why is it that many people never realize their dreams and visions?

The answer is motivation!

The church has done a reasonable job over the years of converting people to Christ, but has not been as successful in making lifelong, passionate, apprentices of Jesus. Our role here on earth is to follow and serve the Lord, accomplishing the tasks for which we were created, and becoming His people. When we face Him in heaven, we want to hear, “Well done faithful servant!” Not, “You had so much potential!”

The pastor of a medium size church in a nearby city once confided in me, “I can’t get the people to do anything. They just want to come on Sunday morning and be entertained.” Since he had asked for our help, we decided to listen to the other side of the story. So without the pastor present, we interviewed a few of his leadership team. We asked,

“What do you think is the biggest problem with this church?”

Each responded identically, “The pastor won’t let us do anything.” This was not a single event. We have heard this response in almost all the churches we have helped. Pastors often blame their people and the people blame their pastor when things are not going right. It really does not matter who is right, what matters is the perception that one is right. Leaders may be trying to motivate people, but may be de-motivating instead. Motivation is the major issue in all leadership situations. How can leaders motivate their people to become more active? How can we motivate our people to give more of themselves and their resources toward expanding God’s kingdom?

In the field of sports, it isn’t the most gifted player that makes the hall of fame. In business, it isn’t the smartest person that builds the largest company. In fact a study of CEO’s of Fortune 500 companies indicates that most were “C” average students. Motivation is the major factor which will determine whether or not someone reaches their full potential.

Extrinsic motivation comes from the outside; e.g. your mother threatens you with pain if you don’t go to church or your boss gives you a raise if you do better on the job. Intrinsic motivation comes from the inside; the feeling of accomplishment, the satisfaction of helping someone. It just makes you feel good. In his book, “Drive: The Surprising Truth About What Motivates Us,” Daniel Pink[1] describes how traditional forms of motivation may, in some cases, decrease performance. Pink cites studies conducted with college students in the USA and with villagers in central India. The results were consistent despite the obvious cultural differences. The researchers found that as long as the task required only mechanical or routine performance, extrinsic rewards worked well. Reward and punishment motivated the people when they were just required to just follow the rules. However, when the task became even slightly complex requiring even a bit of thinking or creativity, extrinsic rewards failed to motivate and even reduced levels of performance. Extrinsic methods work well with small children, but as the children grow up these methods become counter productive. Other studies cited by Pink identified three major intrinsic factors which have the power to motivate individuals engaged in other than routine tasks;

People need to believe that they have some kind of say in what is happening. They need to feel ownership in the vision, priorities and practices they are asked to support.

Everyone wants to be good at something. It is a matter of finding that something and practising it until you can be good.

People want to believe that they are making a difference, that their life has meaning. People must be encouraged to attempt things that are meaningful which God must be a part of in order to succeed. Their purpose for being must be important.

When leaders learn to motivate properly, it will be amazing how followers respond.

[1] Pink, Daniel H. (2009-12-24). Drive: The Surprising Truth About What Motivates Us Riverhead Books Penguin Group
Posted by Bill Johnson - Aslan Ministries at 11:12 AM No comments: 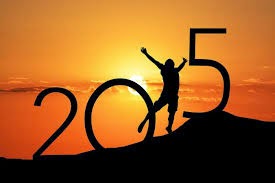 If failure was not an option, and money was not a problem, what would you do with the rest of your life? Somebody asked me this question years ago and it changed me forever. Since then I have asked the same question to hundreds of people. Some have been inspired and moved out of their rut, while others had a dream but were never able to move beyond their present situation. Someone once told me that their life goal was to win the lottery and travel the world. So I asked if they had purchased a lottery ticket. They had not. If you want to win the lottery, you must buy a ticket. Whatever you want out of life requires some action. The following quote is on a plaque in an ancient English chapel.

If you have a dream or a vision of what you want your future to become, the following steps will aid you in your quest.
If you follow these steps 2015 will be a successful year for you.

For more help go to:
http://www.aslanpress.com/destiny.html


Posted by Bill Johnson - Aslan Ministries at 9:40 AM No comments: