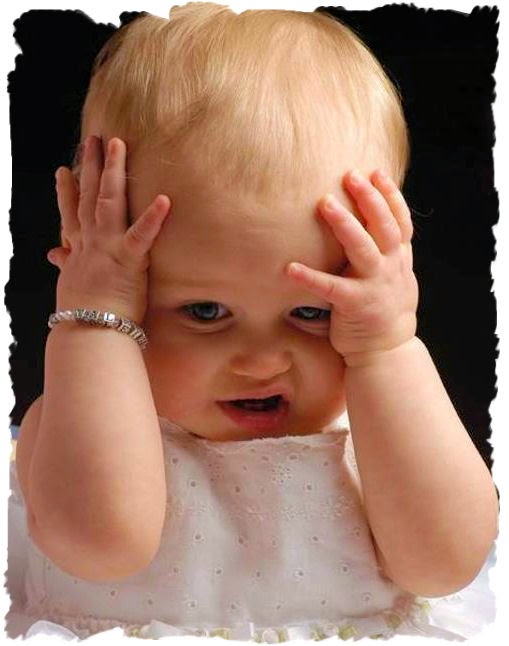 Supernatural Solutions to Your Problems

The Lord God can and will lead you to solutions to your most pressing problems for your business, your health, or your relationships. Just cry out for His help.

Psalm 34:17 (MSG) Is anyone crying for help? GOD is listening, ready to rescue you. 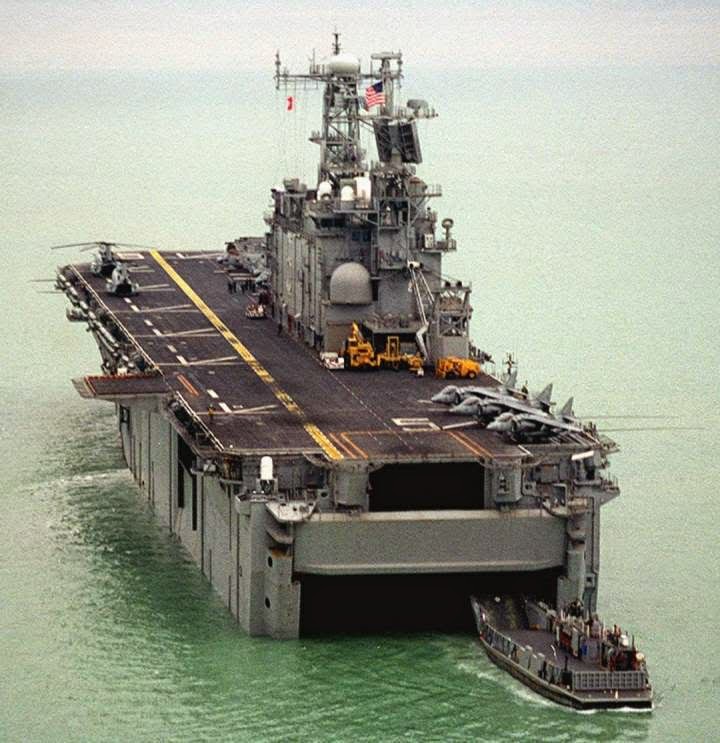 As the hatch opened we stepped into the large dark compartment. The noise of electrical and electronics systems was so loud we had to shout to be heard over the buzzing. Radar Room #1 on the USS Tarawa was an amazing and daunting sight. Mounted against each wall were racks of  electronic equipment with other racks providing an equipment island in the middle of the room. Cables, cooling water pipes, and aluminum wave guides filled the overhead and every space between racks.The contents of each rack was totally new to me. This was my first visit aboard a Navy combat ship. My experience was more with aircraft and missiles.

Fear grabbed at my heart. I was there to solve a major problem which had plagued the technicians and engineers for months. And I did not have a clue of what to do or where even to start. It was time to pray.

I had learned this prayer only weeks before, “Help!!!!!!”

As a child my family did not attend church and as a result the Bible was not an influence in my early life. We called ourselves Christian, believed in God, and tried to live a life worthy of the name. In the midst of the Jesus Movement of the 1970’s, the gospel of Jesus Christ became real to me and I began to read and study the Bible. While reading The Book of the Acts of the Apostles, I noticed that God was still active in the lives of believers as they struggled through difficulties. God was there to give them wisdom, knowledge and direction to resolve all kinds of issues. Without a history of church attendance I had missed the part about God not doing those things today. So I just accepted miracles as a normal occurrence and began to devour C.S. Lewis and other Christian books.


As an electronics engineer my work provided a variety of interesting and intriguing problems and the
opportunity to work with aircraft, missiles, and now large Navy ships. It was then a friend handed me a little paperback book, titled, “How to Live Like a King’s Kid.” The author, Harold Hill, had been an engineer at the Glen L Martin Aircraft Company in Baltimore. (Now part of Lockheed-Martin, a major defense contractor.)  Hill and I shared a few things in common – we were both engineers and both worked for military contractors. As a result his writings were of great interest to me.


In one of his books he described an event that changed my world view instantly. Hill was a passenger

on an airliner heading back to Baltimore when he noticed the aircraft circling in a holding pattern. He asked what the problem might be, but none of the crew responded. So Hill began to pray. As he prayed the Lord showed him a hose on the hydraulic system which lowers the landing gear was leaking badly. This meant someone would have to crawl down into the baggage compartment and lower the gear manually. Sure enough that solution was attempted, but did not work. 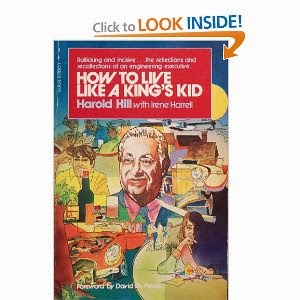 Hill began to pray for God to stop the leak, and while watching in his vision he saw the leak slow to a drip and then completely stop. The Lord had fixed the airplane, and saved the passengers and crew from danger. Ever since I read that account I believed that God could and would act on our behalf - not only in spiritual things, but in the office, out in the field, and where ever problems needed solutions.

Standing in Radar Room #1, my desperate prayer changed my attitude from panic to confidence. God was with me. As the technicians explained about the equipment and the issues, a solution came to me which could only come from God. It wasn’t an easy solution, it would cost millions of dollars but it was the only solution which would work. The hard part came in convincing management that they must implement the solution. The Lord’s solution came almost instantly, but others spent years trying to find another way only to fail. God’s solution was finally implemented and my reputation as a problem solver began.

This single incident is representative of literally hundreds of problems resolved by the Lord’s revelation and intervention in my career in engineering, business, and ministry.

Hebrews 4:16 (NIV)  Let us then approach the throne of grace with confidence, so that we may receive mercy and find grace to help us in our time of need.

Posted by Bill Johnson - Aslan Ministries at 11:15 AM No comments:

So who am I?
That question has plagued me most of my life. A few years ago, I finally got the point. Now I knew who I was. But over the years the question comes back for some unknown reason. I know who I am intellectually but that realization had left my heart. That deep down knowing had escaped with the years and was replaced by the inevitable question. Who am I?
Our identity, or how we see ourselves, will often determine our destiny. How we see ourselves is mostly determined by how others see and respond to us. It is as if everyone we encounter has a mirror on their forehead. As we look at them we see ourselves reflected back. The image we see is what that person thinks of us. So everyone we meet provides some input to our identity. And the more significant that person is to me the more of an impact he has on who I am.

As children we get our identity from their parents or those who take care of our needs. If there is love and acceptance their identity is positive and they are free to risk failure. If that love is conditional and the parent is critical, their identity will be negative and they will fear failure so they will often under achieve. As the child grows up, the parent’s expectations will influence their identity, because that is how they perceive their child. Later in life friends and associates form our identity as they may become more significant than our parents. 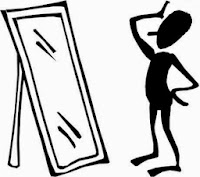 Is the answer to the question, “I am who others see in me?” It is when we allow that to happen. It is if they are the most significant ones in our life.
There is an alternative. When other people are most significant to you, they control who you think you are and who you will become. But when you make God first in your life, you are who The Lord sees in you. Your identity comes not from human sources with imperfect eyesight, but from the one who created you in the first place. He created you for a purpose. Many years ago, I realized that I was a son of the almighty God and that was my identity. When I dedicated my life to serving Him, the question persisted, “How do I best serve Him.”
When our identity comes from how others perceive us, we spend our time trying to please them. When our identity comes from God, we want to please Him.
I am a child of the living God and a follower of Jesus Christ. My role is to follow Him where ever He leads – whatever that is and wherever that may lead. I no longer live to please men.
Galatians 1:10 (NIV) Am I now trying to win the approval of men, or of God? Or am I trying to please men? If I were still trying to please men, I would not be a servant of Christ.