The train left Kaiserslautern on its way up north to Frankfort, then on to the North Sea port of Bremerhaven. I was on my way home after a three year tour with the US Army in Germany and had chosen the liesurely ocean voyage over a crowded airline flight. We were to meet the USS General Alexander M Patch, a recently reactivated troop ship that would take us to the Brooklyn Army Depot, in New York. 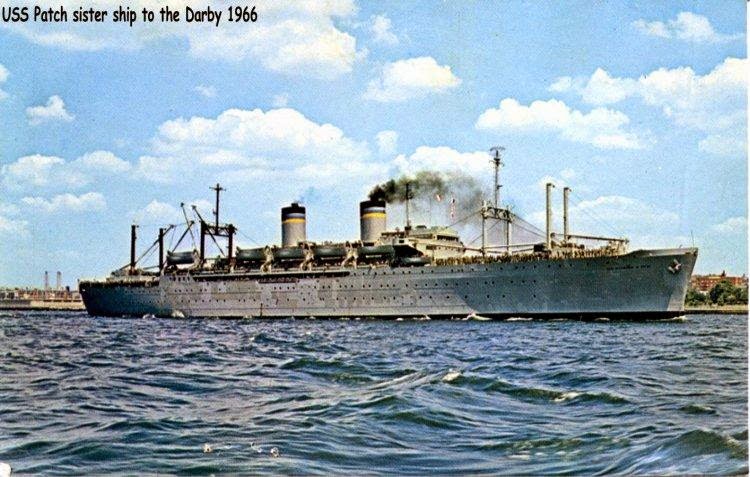 The train made several stops along the way, and large groups of GI's boarded at each stop. Interestingly, they all seemed to know each other. I questioned the private sitting across from me how everyone knew one another.

"We were all in the stockade together and were just released. We are being sent to the home to be dishonourably discharged."

These troops, fresh out of the Army prison, were to be my companions on the voyage home.As we boarded the Patch the next morning I received more bad news. It appeared as a 1st Lieutenant, I was the senior Army officer on board and was assigned the command of those 300 former prisoners. My cadre was two helicopter pilots and a group of sergeants. We were grossly outnumbered.

At first blush there was not much we could do to these people that was not already planned and there would be eleven days to New York. The first night started off badly with fights and destruction of the property. Our strategy was to arrest one troublemaker from each of the six sections and put them in the brig.The brig of the Patch was all the way in the bow, at the water line. The compartment came to a point where the bow cut through the waves. It was most vulnerable to the wave action of the North Sea in November. Ten to thirty foot swells were translated into ten to a thirty foot rise and fall in the brig as well as the continuous pounding of the waves. The brig had a three decker steel bunk beds with steel springs with no blankets, sheets, pillows or mattresses. The meals consisted of the Navy's traditional bread and water.

The next morning, the men were released and sent back to their respective sections to tell of the conditions of the brig. We had no more trouble until we arrived in New York harbor. The realization of the consequences of their actions allowed for a peaceful ten days.It was too late to dock, so we spent the night anchored in the harbor a few miles from shore. That night the fire hoses had to be deployed. 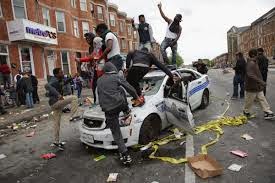 Something is dreadfully wrong when people can do anything they want without paying the consequences for their acts. Sexual activity outside of marriage can lead to disease or pregnancy, but we have ways to eliminate the consequences, abortion, pills and medical research all contribute to the unrealized consequences of immoral acts. Rioters and looters in cities around the nation are getting away with crimes against the community with little or no consequences.


When there are no consequences only a personal moral compass or religion will say what is right or wrong. As a result many feel they can get away with whatever they want to do because no one will stop them, this results in anarchy.

It is not just the minorities and the downtrodden that are getting away without paying consequences. Businesses, that are "too big to fail", are not suffering the consequences of poor management, because there is always the government to bail them out. Maybe if there were no bail out managers of companies and government bureaucrats would be more careful how they handle other people's money

In the end there are always be consequences for our actions.

At the end of this life there will be consequences to pay for all we have done and not done in this life. At that time no one will be able to escape the consequences of their actions.


Posted by Bill Johnson - Aslan Ministries at 1:53 PM No comments: 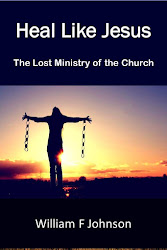 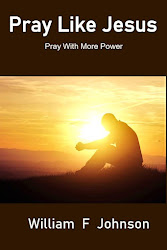 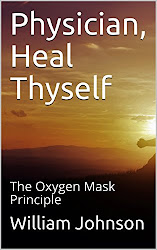